The history of HAS green academy

HAS green academy is celebrating its 75th anniversary this year. Since 1947, the educational institution has grown from an agricultural college into a versatile higher professional education institution where students and professionals can go for education, research, expertise and advice.

Heading to the future

HAS sets its sights on a future as the centre of expertise par excellence for agriculture, food and the living environment in the south of the Netherlands. 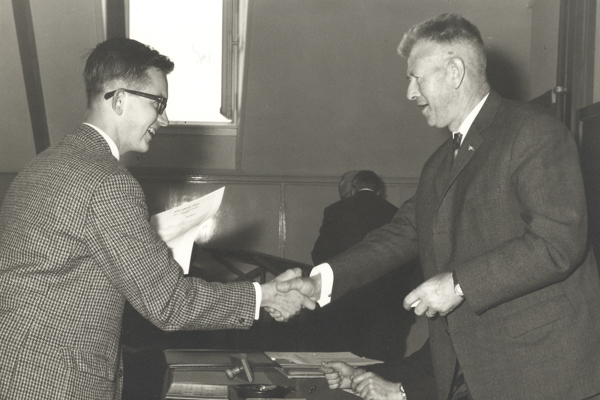 In 1947, the Catholic Dutch Farmers and Gardeners' Association (‘Katholieke Nederlandse Boeren- en Tuindersbond’, or KNBTB) founded the Agricultural College (‘Landbouwschool’) in Roermond, followed by the Dairy College (‘Zuivelschool’) in Den Bosch, in 1948.

This reflected the KNBTB’s desire to respond to two priorities in the post-war era, namely reconstructing the Netherlands and producing enough food to eliminate hunger in the country, by educating young people who could play a part in this. The Horticultural College then opened in 1962, and the 3 study programmes were brought together in Den Bosch. The Higher Agricultural College (Hogere Agrarische School (HAS)) was born.

In the 1960s, problems started to emerge in the sector: upscaling was causing excessive fertilisation and more and more pressure on the environment.

No other event has had such an impact on the history of the HAS than the Manure Act, introduced by then Minister Braks in 1984 in response to the manure issue. It was a wake-up call for the entire country, and shook HAS to its very foundations.

The sector was forced to look for new methods to regain its balance. HAS decided to forge a new direction, leaving traditions behind and adopting a broader outlook. It was a difficult process, that took a lot of effort to get off the ground. 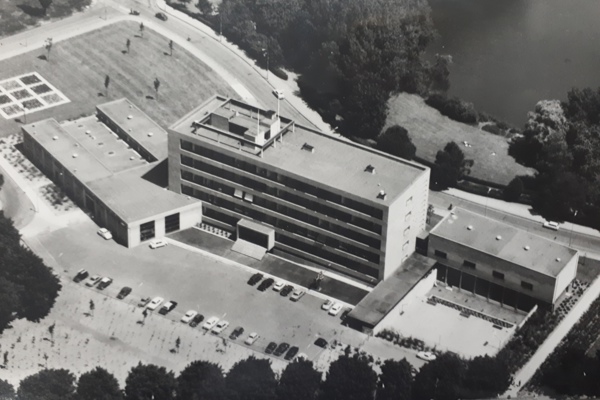 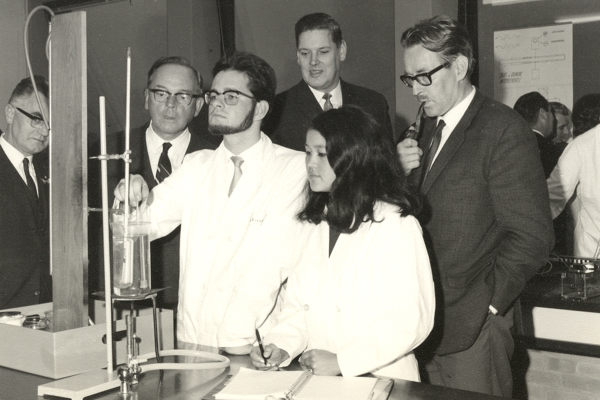 Internationalisation has been gaining ground since 1995: international modules/MScs were launched, and more and more students started travelling abroad for internships and to gain international experience.

The sector was struggling under multiple crises by this stage: stricter legislation and regulations for farmers (1995), and the outbreak of 3 severe diseases: BSE (1997), Foot-and-mouth disease (2001), and bird flu (2003). This also affected HAS, with internships being postponed for example. 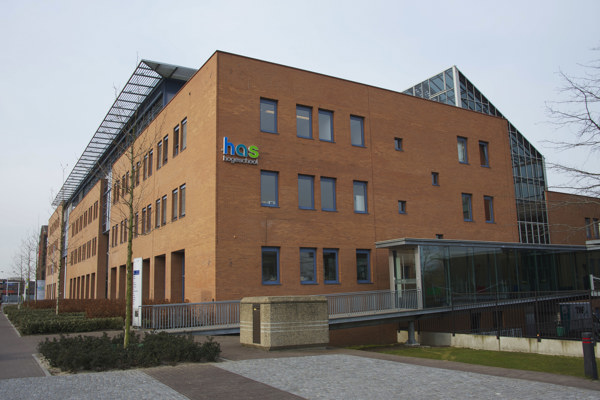 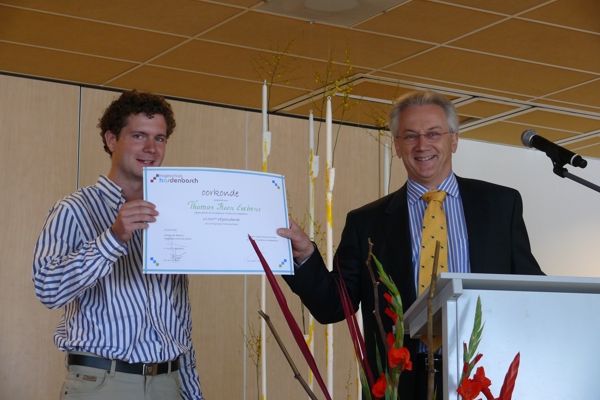 Between 1997 and 2003, HAS moved to a new building in 2 stages, and 2 study programmes were added: Rural Renewal (now Spatial and Environmental Planning) in 2000, and Food Design & Innovation (now Food Innovation) in 2003.

After 2003, the HAS began to grow considerably. The first non-scientific research programme in the Netherlands began in 2008: Applied Biology. In 2009 we awarded the 10,000th diploma.

Nutrition and biology were popular among young people, as was biology. More and more students chose to study at HAS, driven by the economic crisis between 2008 and 2015.

Company training courses and courses marketed for professionals via the HAS grew in number, and lifelong learning gained importance. 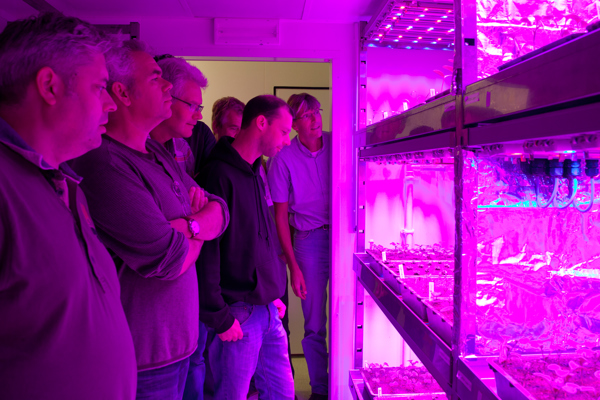 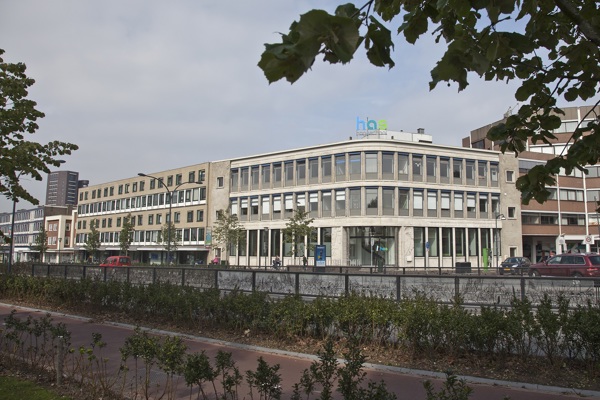 Another big change: the government had called for a new site in North Limburg, and in 2013, this call was answered. In Venlo, in addition to some existing courses, the new Healthy Living course is also offered. Later, we also invested in developing activities in the Southwest Delta in West Brabant.

In the meantime, the climate crisis and the world food supply have been more and more at the forefront of the social agenda. The scale and complexity of the issues in the field of agro, food and living environment require new answers. 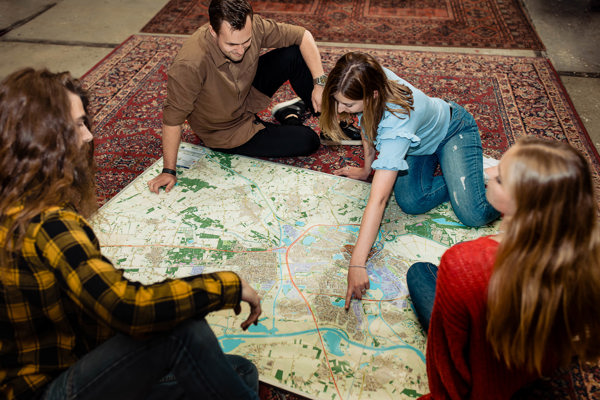 So HAS is increasingly setting its sights on knowledge development. 13 professors and approximately 50 lecturer-researchers collaborate with students, lecturers and professionals from the field on practical research programmes, in the Netherlands and abroad.

The addition of 'green academy' to the name HAS reinforces the shift towards becoming a centre of expertise. HAS has been actively responding to contemporary developments for 75 years, always seeking out the path of progress and innovation. The trend continues.